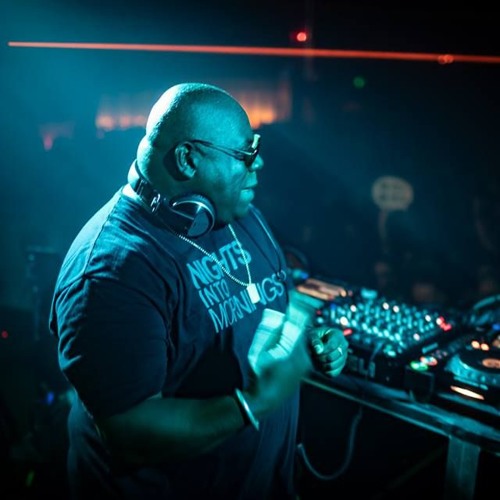 The countdown to Burning Man continues and only three months remain until Burners once again descend upon the Playa. It’s been a tough year for the beloved, spiritually and environmentally ‘woke’ gathering and its future remains much in limbo. Nevertheless, 2019’s installment is a full-go as the various camps approach their build-out windows. In particular, Playground BRC, recently holding its fundraiser featuring a Carl Cox set in March, is building anticipation about its sound camp transformations.

First of all, The Midway in San Francisco was definitely blazing after a blistering Carl Cox set. Indeed, the Playground fundraiser went off and here are the photos to prove it:

Equally important is the news of Playground BRC uploading the filthy techno set to its SoundCloud page yesterday.

Carl Cox’s 90+ minutes of straight fire, blasted cinders from the dance floor as if The Midway was filled with hot plates. In other words, his set had all the Burners in the club kicking up dust! Just press play and feel some heavy bass rumble out from the speakers, rolling over a mixture of dark and acid-techno. Better yet, jump to the 50 minute mark for an absurdly grimy beat that will give you flashbacks of the Playa.

Lastly, this Carl Cox set is the kind of stuff you can expect to hear at the Burn. In fact, you just might! Playground BRC’s caption accompanying the mix says this:

“This set was recorded live at the Playground fundraising event at the Midway San Francisco, March 2019. And this is Carl Cox himself. Who wants to see him at Burning Man 2019?”

The lineup drops soon so we’ll have to wait and see. Bump this nasty Carl Cox set now and follow Playground BRC at the links below to stay up to date on their ‘Metamorphosis.’