The weird saga of the Woodstock 50 court battle is over, for now. The case deciding the future of the event concluded yesterday with justice Barry Ostrager ruling in favor of Woodstock. In other words, Dentsu, the main financier of the festival had no right to cancel the festival unilaterally. This means the festival can go on, obviously without Dentsu’s participation. However, that may be too big a hurdle to overcome.

In a statement to Billboard, Woodstock lawyer Michael Kasowitz had this to say about the ruling in the court battle:

“TODAY’S ORDER IS AN IMPORTANT VICTORY THAT MEANS THE SHOW WILL GO ON FOR THE FANS, THE TALENT, AND THE WORLD, WHICH WAS AND REMAINS WOODSTOCK 50’S MISSION.”

That’s a pretty optimistic statement coming from the camp that just lost $20 million in a court battle. With a fast-approaching event date, it’s unclear if organizers would be able to pull this off. Besides the fact the festival is now essentially broke, there are loads of other obstacles in place too. Justice Ostrager’s ruling details many of them.

“…MULTIPLE PERMITS NECESSARY TO CONDUCT THE FESTIVAL WERE NOT IN PLACE, TICKETS HAD NOT YET BEEN SOLD, NO BUDGET HAD BEEN AGREED UPON, NECESSARY AND EXPENSIVE STRUCTURAL IMPROVEMENTS TO THE FESTIVAL SITE AND RELATED AREAS HAD NOT YET STARTED, AND THE PRODUCTION COMPANY ESSENTIAL TO PRODUCE THE FESTIVAL HAD WITHDRAWN.” 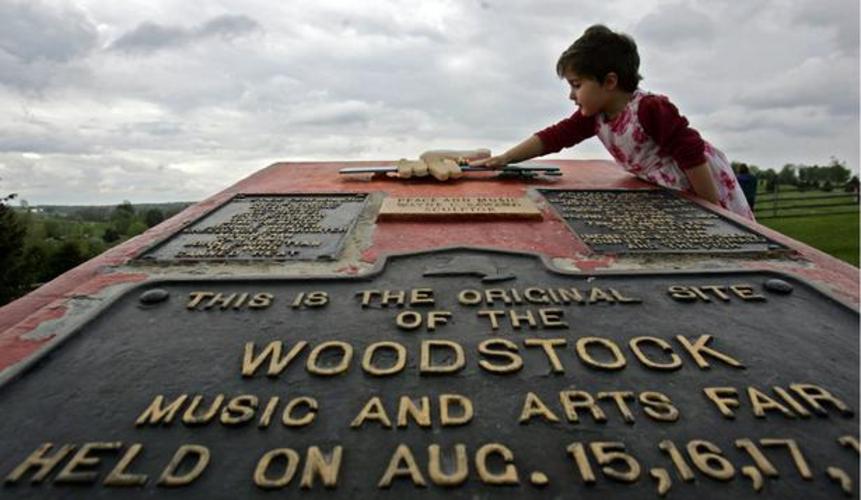 Although the Woodstock 50 court battle ended in victory for festival organizers, Dentsu may have come out on top. Clearly, the judge’s statement affirms much of what the Japanese organization is griping about. Woodstock now has to raise funding from scratch, secure artists, and install infrastructure. All of this needs to be done in three months time. On top of everything, organizers will have to convince attendees that they won’t be walking into a shit-show. With the mishaps and complications from festivals with much more time and organization, that may be the biggest obstacle. Not to mention, Fyre Festival is still fresh on the minds of many.

Another thing to consider is that the Woodstock 50 court battle may actually not be over. If organizers can’t secure new funding, they may attempt to sue Dentsu to get back the $20 million. The judge did rule that Dentsu always had the right to control its share of the funds. However, the contract seems to open the door for breach of contract litigation galore. Though not very plausible, as it would delay Woodstock’s preparations even longer, it is an option. We’ll have to wait and see what tricks Michael Lang and Woodstock have left up their sleeves. With just t-minus 90 days until the show, we shouldn’t have to wait long. Check back here as we continue to follow the Woodstock 50 developments.

Krafty Kuts Descends upon Denver for a Halloween Breakbeat Massacre