Ben Gold and Omnia just can’t seem to get the tracks out fast enough. In truth, since discovering their unique chemistry during a b2b set, they’ve never been more prolific. The press coverage for ‘Trinity‘ with Ruben de Ronde is still making its rounds yet they’re already back with some fresh beats.

After launching the Futurecode project together they could not wait to share all their new sounds with the world. Now, we can add ‘The Network‘ to that growing list of stellar releases.

Obviously, each of these two is enormously successful in their own right so it’s no surprise that they hit the ground running with Futurecode. Although, getting to debut a new project on the biggest stage trance music has to offer is no small feat. Clearly, it’s a testament to the fluidity at which their collaborations progress. ‘The Network’ not only substantiates that notion but is also a fair representation of each artists’ unique sound. In a recent interview with Rad Season, Ben had this to say about the Futurecode sound:

"…WE DON’T PLAY 138 (BPM) AS BEN GOLD OR OMNIA, SO IT DIDN’T MAKE ANY SENSE TO START MAKING 138 MUSIC OR PLAYING THAT KIND OF SPEED. HOWEVER, OUR RECORDS ARE ALL ABOUT THE MELODIES AND THE SOUNDS AND THE EMOTION." 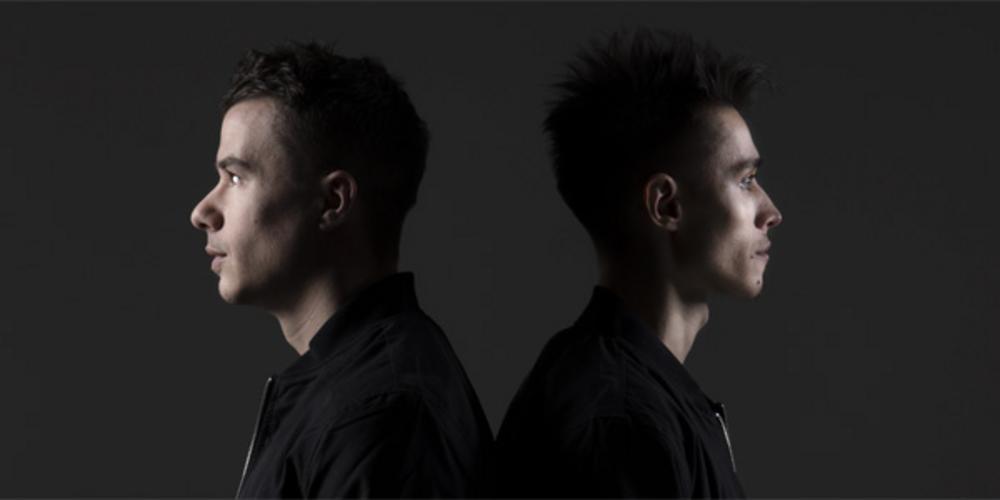 There’s definitely no better way to describe the motivation behind ‘The Network.’ This track is melodic and energetic from start to finish. Their prowess at creating such powerful melodies is only surpassed by the delicacy at which they apply the bass line and percussion. Ergo the melody is highlighted so as not to take away from the emotion of the track. Ben took a moment to elaborate on that as well.

"TRANCE IS A FEELING, TRANCE IS A SOUND, TRANCE ISN’T A PARTICULAR BPM OR ENERGY LEVEL OR A BASELINE. IT’S SUCH A HUGE GENRE AND I THINK WE’VE IDENTIFIED A PART OF THAT GENRE WHICH REALLY WORKS FOR US."

Give the track a spin below and be sure to pick up a copy of Futurecode’s ‘The Network’ here.