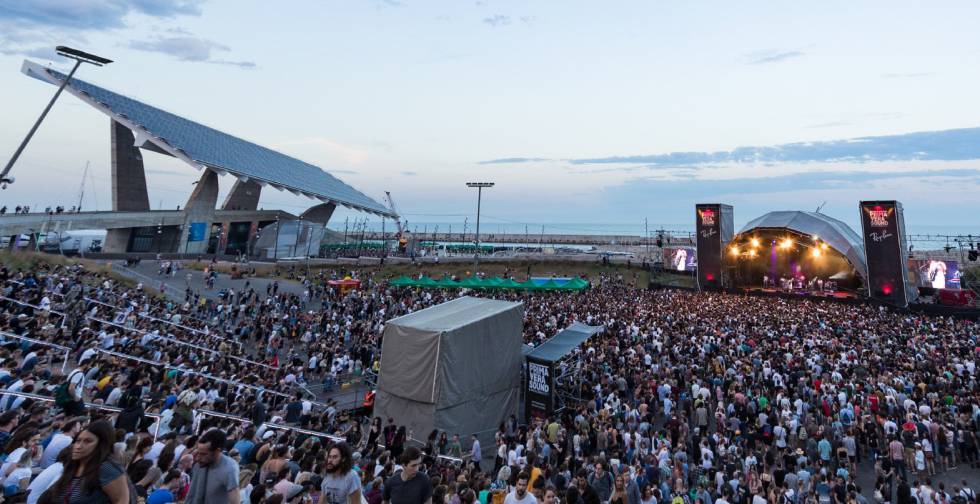 Primavera Sound is one of Spain signature music festivals every year.

The stages have barely cooled off from Primavera Sound 2019 and the rumor mill is already in full swing for 2020. The popular event held annually in Barcelona just wrapped up its 2019 offering with it’s biggest bill yet. With artists like Miley Cyrus, Solange, Peach, Richie Hawtin, and Future, you could say it’s like the Coachella of Spain. Ironically, leaked images seem to indicate the festival may be making its way across the pond to California.

The Coachella Of Spain

If you’re unfamiliar, Primavera Sound is huge! Besides the diverse lineup it offers each year, it also offers a multitude of events across numerous cities and venues. A la the Winter Music Conference in Miami, the production hosts Primavera Pro each year with talks, conferences, workshops, and showcases for international music industry professionals. Additionally, Primavera Club boasts multi-venue club nights with some of the biggest up-and-coming names in the industry. If these leaked images are legit, it could mean big things are on the horizon for Los Angeles.

Beyond that, the production is already spreading its influence beyond the borders of Spain. Tapping its neighbor Portugal, the festival also hosts a multi-day event in the town of Oporto under the NOS Primavera Sound heading. Since its launch in 2012, the festival has grown steadily. Furthermore, with its usual dates taking place a week after the Spain festivities, it basically creates a 2-week event in the region. Thus the Coachella comparisons. 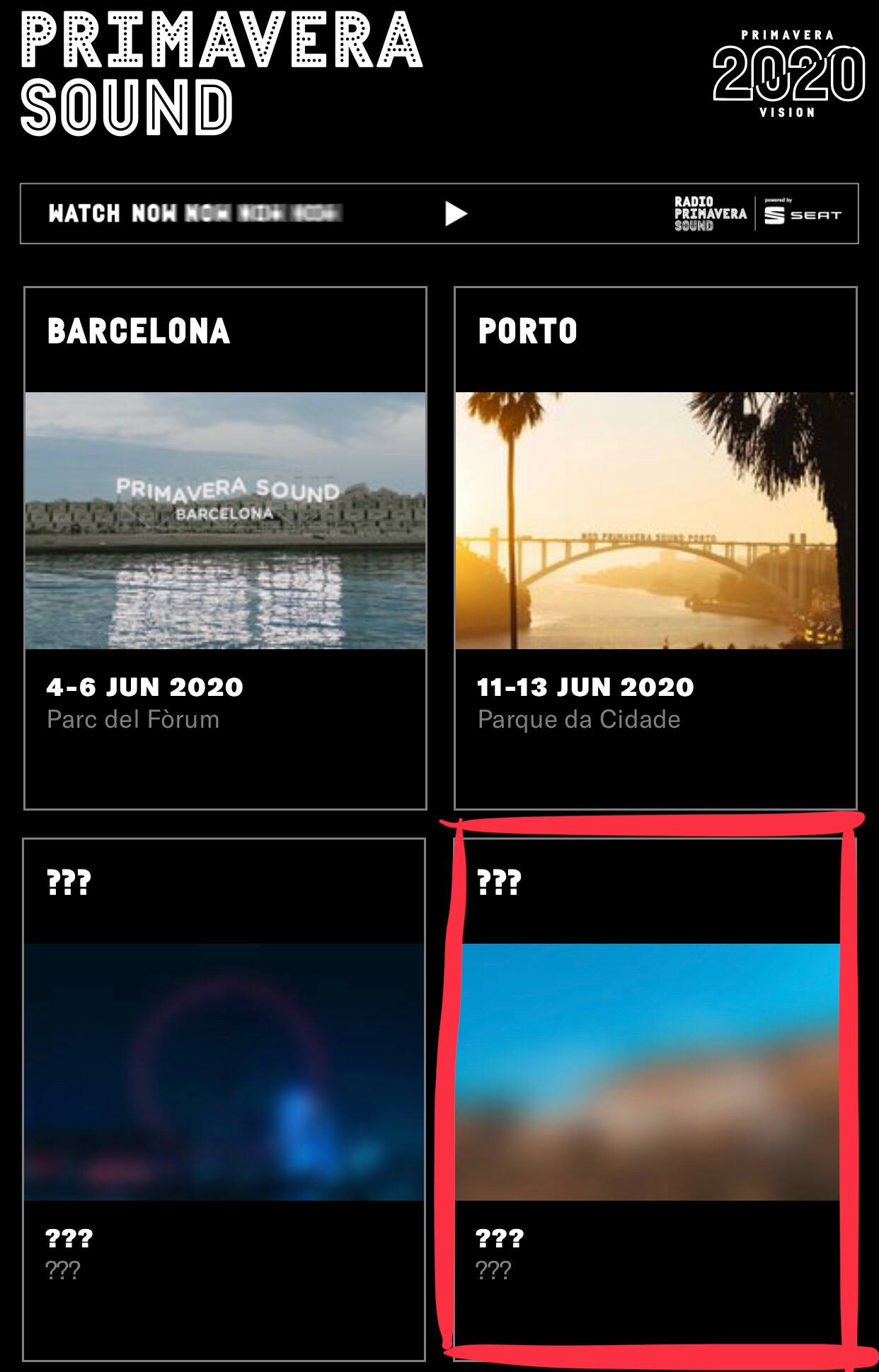 The leaked images (seen above) show two new dates added to the roster of events. If you squint and tilt your head to the side, you can make out what looks like a Hollywood sign. This totally makes sense as there is definitely a void needing to be filled since EDC left L.A. for Las Vegas.

One can only hope! Follow Primavera sound here (page translation required) for updates and check out their 2019 recap video now.

The Critical Condition of Drum & Bass

Beats Before the Dawn II: Fuse

Beats Before The Dawn I: Contrast